Hundreds of thousands of dollars in downtime, repair costs, and subsequently water usage was saved when Hevvy Pumps took on one of the most abrasive applications at this Paper Mill

One of our partners is a major paper mill in the United States and they were having huge problems with their bark ash slurry application. This is a tough, aggressive and abrasive type of application and it was chewing through their existing pumps every two to three hours. Obviously, this was costing them a lot in downtime, spare parts and water because the pumps they had in their process couldn’t handle the high concentrations of solids. They were diluting the slurry with water just to have their pumps be able to pump. Even at about 6% solids by weight, their existing pumps were still unable to handle the slurries that they were putting through it. Hevvy Pumps had a solution and it was installed at the next scheduled shutdown. We were able to get the solid content up by more than five times. This saved them a lot of costs in not only downtime, but water usage, and this is now one of their best pumps in operation.

Hundreds of thousands of dollars in downtime, repair costs, and subsequently water usage was saved when Hevvy Pumps took on one of the most abrasive applications at this Paper Mill”.

Simply put, the higher the percentage of solids your pump can pump the less water you use, and the more cost-efficient moving material becomes: slurry@hevvypumps.com 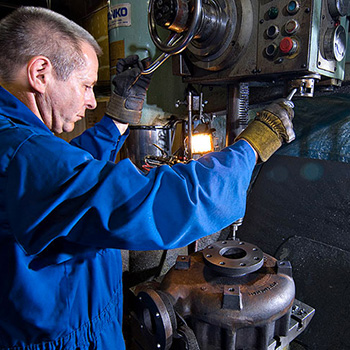 Partner Of The Paper & Pulp Industry 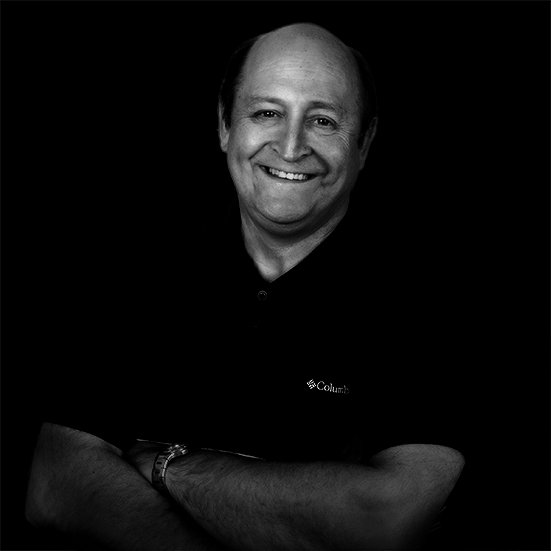 Most Used Products in the Paper Industry 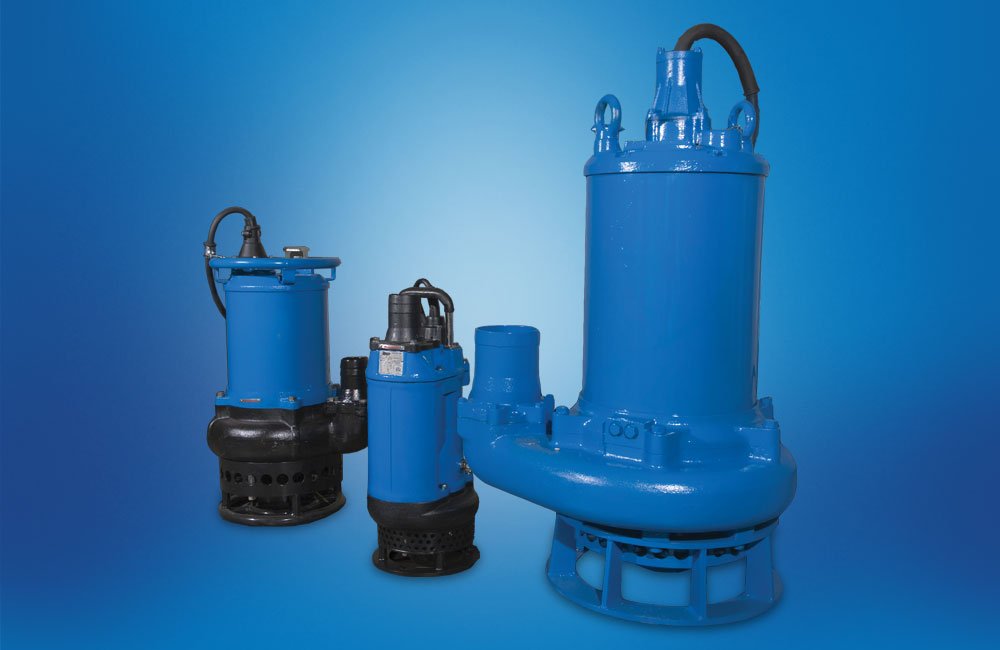 Key challenge as they see it in the Mining industry:

To drive down costs in every aspect of the business. This includes lowering operating and equipment costs.

Favorite personal story whereby you helped a customer in the Mining industry?

An Oilsands customer who I was visiting for the very first time had experienced 2 premature failures on a barge mounted pump. The failures were catastrophic and the customer was pretty hostile during my visit to site. I agreed to survey the site to try to determine what had caused two pumps to fail so quickly. After just 1 day on site, I was able to determine that the cause of the failure was a major system design fault resulting in the pump running significantly beyond its safe design limits. By simply relocating a valve and introducing some instrumentation we were able to install the repaired pump where it ran without a problem and continues to run to this day.....over 8 years later.

Favorite Hevvy/Toyo pump to use in the Mining industry:

The HNS. This is by far the most versatile submersible slurry pump in the world today. If I had to make a comparative analogy I would say that running a competitor submersible pump against a Hevvy HNS pump is like pitching a chicken into a lions den...There will only ever be one outcome and it won't be a good one for the competition. Our Lion...The Hevvy HNS pump will win every time.