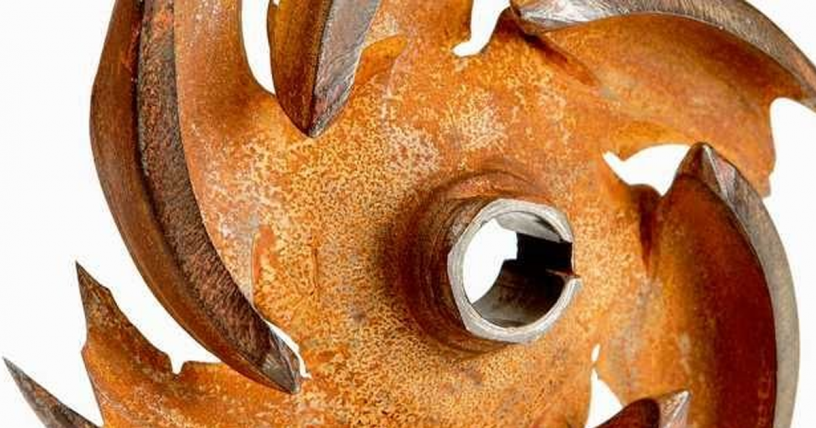 What it is and how it works

Cavitation is potentially the most destructive force at play within a pumping system, however it is the least understood issue by many pump operators. To quote Sun Tsu from the Art of War, “know thy enemy”. In this blog, we will discuss our enemy cavitation and how it relates to pump cavitation.

This article will provide a strong knowledge base that can be utilized to avoid it.

What is Pump cavitation?

What people think pump cavitation is?

I have often heard people refer to pump cavitation as the “sucking of air”.  Although, similar in effect, the two problems are completely different and unrelated.

To be clear, cavitation in a pump occurs without the presence of air and there is no introduction of air into the system.

And what pump cavitation really is

Cavitation is actually the formation and collapse of vapour bubbles (cavities full of vapour) within a liquid – i.e. small liquid-free zones. Although the liquid free zones resemble air bubbles they do not contain air which is a very important distinction that we will elaborate on in future blogs.

Let’s look at an cavitation example

The series of photos below depicts a ball traveling at continually increasing speed through a liquid.

They show how vapour bubbles become more prevalent as the liquid struggles to fill the void left behind the accelerating ball.

The detrimental portion of cavitation is not the creation of the vapour pocket. It is the actual collapse of the vapour pocket that causes destruction. The energy released as the bubble, or pocket, collapses forms a “micro jet” which can be devastating to any surface in contact with the imploding bubble.

Cavitation micro jets have been recorded at pressures as high as 145,000,000 psi. This exceeds the elastic limit for any exotic alloy, thus proving that even the most exotic alloys cannot prevent cavitation damage.

The photograph below shows the pattern of damage caused by cavitation.

As the impeller vane rotates, liquid struggles to flow in behind the moving vane lowering the pressure in that area. If the NPSHA at the suction inlet is below the pumps NPSHR vapour bubbles start forming.  As the bubbles progress down the vane the increasing pressure collapses the bubbles… Cavitation has started!

How to know if cavitation has started?

Assuming operational conditions are stable, and cavitation is minor, the only tell tale sign of cavitation may be the odd popping sound close to the suction inlet. Often confused with the sound of a rock entering a pump, this minor cavitation is often overlooked or ignored. Not good, but not disastrous either.

If conditions are such that there is a significant issue with maintaining a solid stream of liquid into the rotating impeller, major cavitation occurs. In this case the NPSHA is well short of the pumps NPSHR and the impeller is effectively alternating between pumping liquid and trying to pump water vapour.  With water vapour having almost no mass, the impeller is constantly loading and unloading as alternating pockets of liquid and vapour pass through.

This level of cavitation, sometimes referred to as “major” cavitation, is extremely destructive.

The gross vibration that can accompany this form of cavitation can destroy seals, bearings and can even result in frame or mount failure!

There are several areas within a pump that cavitation can occur. Each has its own label. In this blog we have singled out suction cavitation and used it to illustrate the concept. I trust this short brief has provided you a basic understanding of the subject of cavitation. In the next blog we will discuss a similar subject: discharge recirculation, sometimes referred to as discharge cavitation!