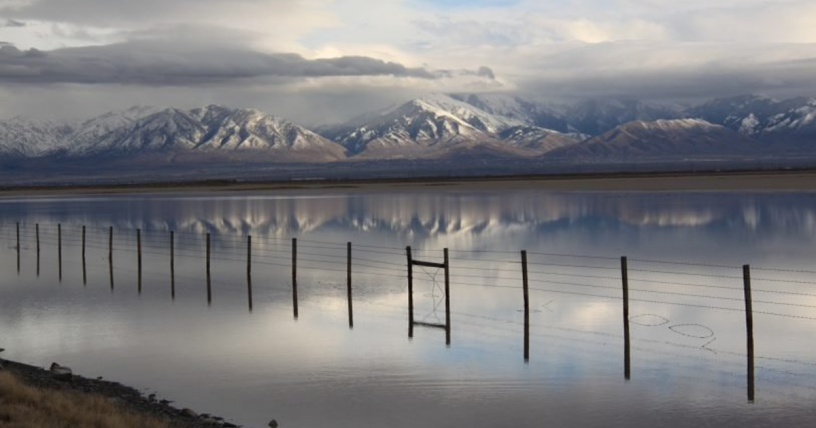 I recently visited a well-known copper mine that had contacted us after hearing some irregular noises coming from their brand new pump. The noises were obviously causing them some panic, especially with it being from a new pump. They were convinced the sounds were being caused by either a bearing issue or the impeller rubbing.

After arriving on site, we started up the pump again and that noise they had mentioned over the phone was very much alive and present, but after years of experience listening to equipment I was not convinced it was the impeller or the bearings. There was no knocking or rubbing sounds like you would hear if it were the impeller. The bearings weren’t making any unusual noises such as grinding and their temperatures were normal. If the bearing temperatures are in the 160-180 degrees Fahrenheit range, then it’s safe to say you likely don’t have a bearing issue.

I asked them to remove the belt guard and check the tension on the belts. (This is where I will note that the factory typically does not ship pumps with belts and sheaves installed, as was the case here. The customer was sent these items as part of the shipment and they were installed on site by the customer).

When we checked the tension of the belts on site, sure enough the belts were slack. I asked them to tighten the belts, put the belt guard back on and try again. The noise was gone and the pump has been running great ever since.

This story is a great reminder to us all. First of all, it is good policy to check the tension on your belts every 3-4 months. New belts will stretch as they run and will need to be adjusted frequently to ensure proper tension. Secondly, as was the case with this customer, noises can be caused by many factors on a pump. Sometimes if you are unsure and before spending lots of money renting equipment like cranes to lift a pump out of a sump or putting yourself through a costly downtime situation while you chase a mysterious problem, start from the top (at the belts). It could save you a ton of cash. The tool I use to measure the tension of belts is called a Gates Belt Tension gauge/tool. It comes with a paper that has a formula and chart as to how much tension should be on the belt.

If you have a pump problem you’d like me to weigh in on or any questions, I’d love to hear them. If you want me to come and check out a pump issue you’re having on site – feel free to call or email.

As promised, I’ve included one of my favorite photos while travelling in Utah above.