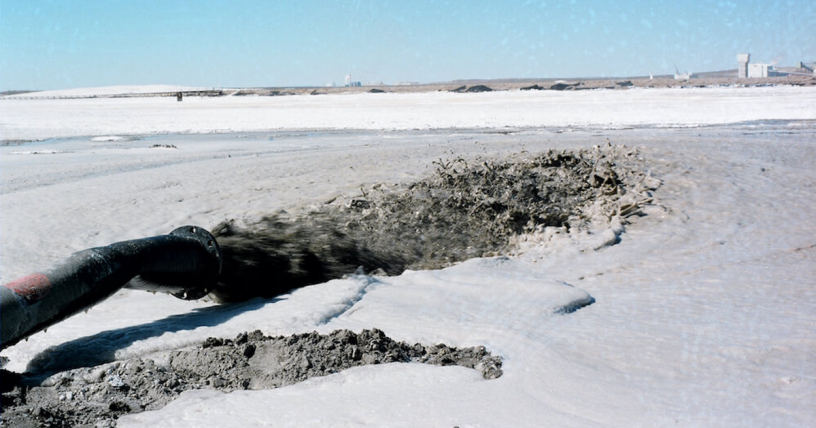 Let’s get into priming your industrial pump

Did the POTUS really coin this phrase and what does it mean?

Today the President of the United States of America, Donald Trump, put the pump industry into the mainstream by claiming to have coined the phrase “priming the pump”.  In doing so he highlighted one of the basic principles of pumping and I thought this was great opportunity for us to talk about pump priming, its origins, its principles and why it’s so necessary.

Now of course when President Trump used the phrase “Priming the Pump” he is not actually referring to a piece of pumping equipment but moreso using it as an analogy for government spending or cutting taxes to stimulate the economy. The idea of using the term “Priming the pump” as an analogy for government stimulus is not a new idea. John Maynard Keynes the author of the New Deal has long been credited for first using the phrase. He is after all the father of idea that it is necessary for governments to spend money to stimulate the economy during recessionary times. That being said, there is no evidence of Keynes actually using the term “Priming the Pump”. The first occasion of “Priming the Pump” being used as an analogy for stimulating the economy was actually in a Wall Street Journal article in 1933 and then again used by President Franklin D. Roosevelt in a 1937 speech, according to Merriam-Webster.

So now that we understand it’s origins in popular culture, let’s now look at the technical necessities of priming a pump. Just as today the phrase has come to mean intervention in terms of stimulus to prepare a weak economy to build strength and momentum and ultimately move on its own, the origins of the analogy are quite appropriate.  Let’s find out why.

As the name implies, a centrifugal pump relies on centrifugal force to create a pumping action. Denis’s creation, and for that matter all centrifugal pumps, use a rotating impeller to accelerate a liquid down the length of the vane and create a pressure. The pump action relies upon the departing liquid to exit, creating a low pressure zone behind it.   As the pressure at the impeller eye drops, external pressure fills the low pressure zone with new liquid and the fluid cycle continues.

When a pump’s impeller is void of liquid, that is to say full of air, there is problem!! With out a fluid of some mass within the vanes, the pump cannot create a useful low pressure zone. With out a low pressure zone the fluid may not enter the pump and provide the mass to create the low pressure.  A classic example of the chicken and egg story!!

To start the cycle and create a pumping action we must  first supply the impeller with a liquid. This is commonly referred to as priming the pump.

How a pump is primed is a function of the pump style and the installed application.  There are many ways of establishing a prime but most pumps require that the impeller and casing  be filled with liquid from an outside source, usually before the pump is started.

Many pumps are installed in applications that provide a flooded suction, the simplest solution to the priming issue. The pump is installed at an elevation lower than the liquid source so that gravity will cause the pump to naturally fill.

For submersibles,  priming is typically accomplished by lowering the pump into the liquid and allowing the air to be displaced by the liquid.

Caution; submersing just the impeller and casing may allow the pump to prime but in the case of electric submersibles, operating the pump without submersing a large portion of the motor may result in motor cooling issues.

There are numerous other methods of establishing a prime, some of which we will cover in future blogs. Until then stay primed!