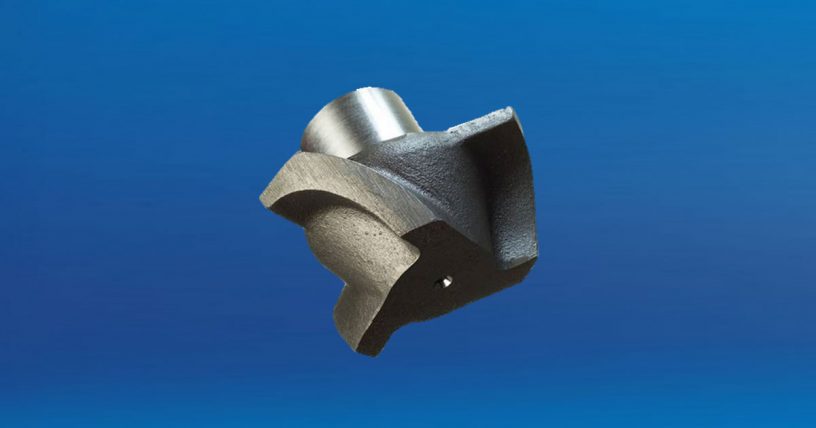 I spent the better part of 25 years attending hundreds of submersible pumps’ start-ups, and the single most common error I had to correct prior to commissioning was the pump’s rotation.

The majority of Hevvy/Toyo submersible pumps sold feature an agitator.  With the agitator or cutter fan clearly visible when the pump is viewed from below, observing rotation during a bump start is pretty straightforward.  Unfortunately, as discussed in a previous blog, many people assume the object they are observing acts like an inducer and don’t check the nameplate for correct rotation.  A potentially costly mistake.

Sometimes I would arrive at a start-up and the pump was already installed and positioned in such a way that viewing the underside of the pump was not possible. When this was the case I would make sure the pump was freely suspended and do an in-place bump test. Newton’s Third Law would cause the pump to jump rotationally as power was applied.   (Law states “For every reaction, there is an equal and opposite reaction.” ) For electric submersible pumps the “initial reaction” is the spooling up or acceleration of the pumps rotating element.  The “equal and opposite reaction” is the force trying to spin the enclosure of the pump in the opposite direction.  This means if the main housing jumps in a clockwise direction the pump impeller is rotating counterclockwise, and visa versa if the housing jumps in a counterclockwise direction then the pump impeller is rotating clockwise. 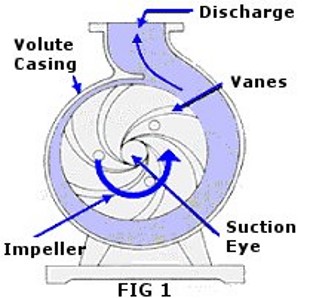 In closing, I offer a note of caution. Periodically I would arrive and the electricians would say they had already checked rotation by running the pump. They would say that “rotation was all good because there was flow when we test-ran the pump”. Unfortunately, centrifugal pumps will pump quite well running backwards and correct rotation cannot be confirmed by this method.  We would now not only have to check rotation using one of the two procedures described earlier but also physically check that the agitator and possibly the impeller were both still tight.