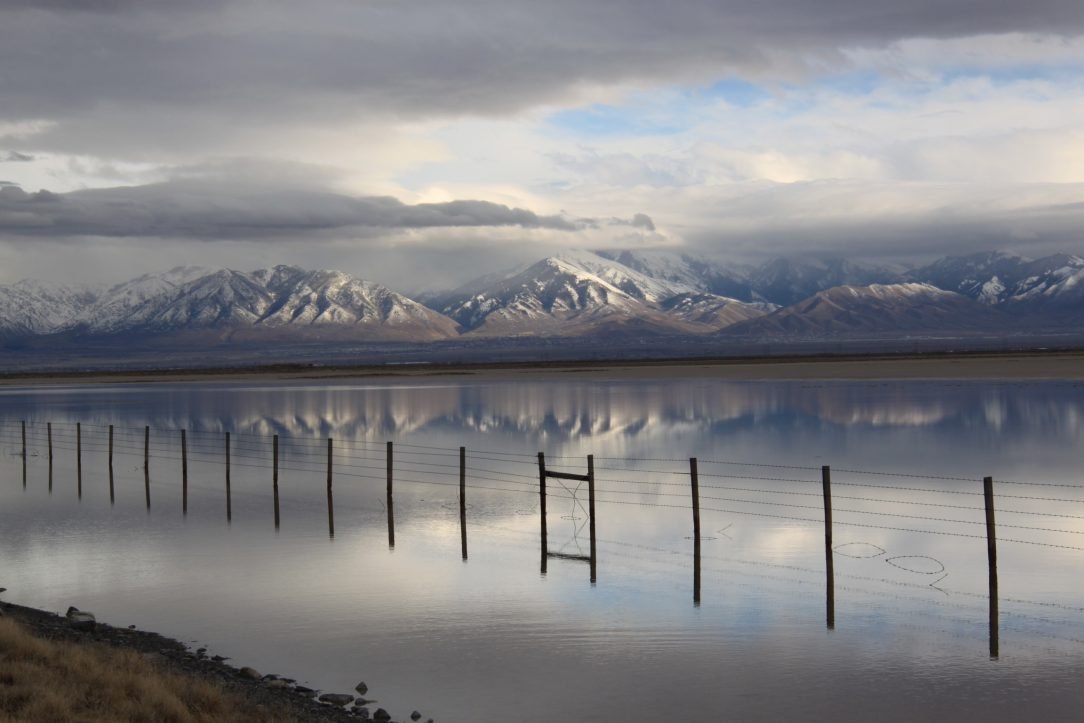 I recently visited a well-known copper mine that had contacted us after hearing some irregular noises coming from their brand new pump. The noises were obviously causing them some panic, especially with it being from a new pump. They were convinced the sounds were being caused by either a bearing issue or the impeller rubbing.  After arriving on site, we … END_OF_DOCUMENT_TOKEN_TO_BE_REPLACED